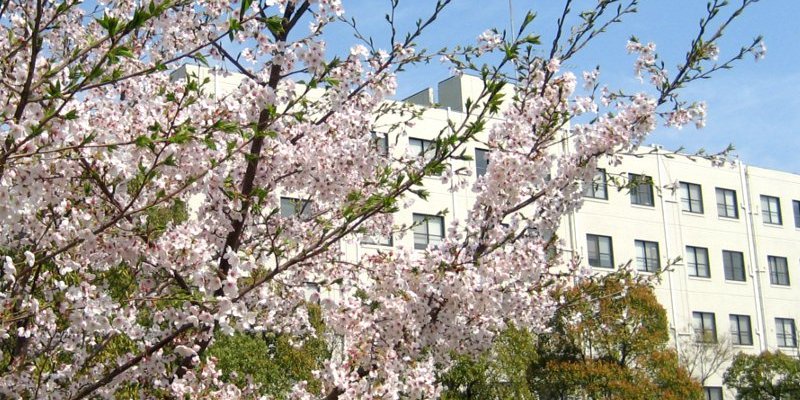 Japan and China from ''Ninja's" Point of View

Japan and China from ''Ninja's" Point of View

The event titled "Japan and China from ''Ninja's" Point of View - The History and Future of Cultural Interaction - " was held in commemoration of the first anniversary of the foundation of the Conference with the Cooperation of Iga and the 30th anniversary of the foundation of the Faculty of Humanities in Mie University, at the Ueno Chamber of Commerce and Industry's Community Information Plaza Hall, located in the third floor of Haitopia Iga, during 13:00 - 17:00, September 6th (Fri.) and 10:00 - 15:00, 7th (Sat.), 2013. 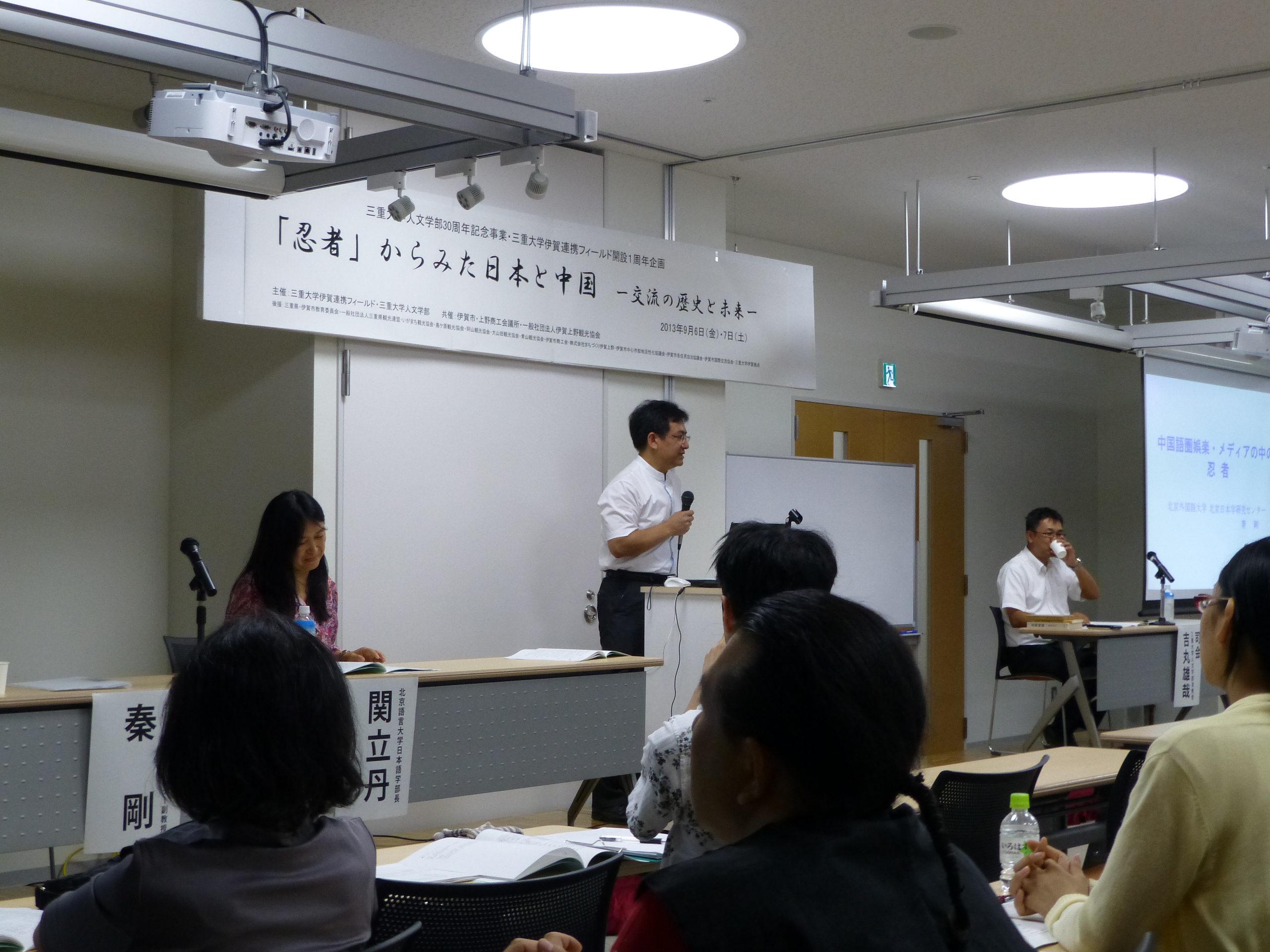 In the first session titled "The Original Image of Ninja and Its Changes - Influential Relationship with Japan and China", following presentations and discussions were hosted by Professor YAMADA Yuji from Mie University.

The second session titled "Formation of the Image of 'Ninja' and the Contemporary Culture" consisted of following presentations and discussions hosted by Associate Professor YOSHIMARU Katsuya (Mie University). 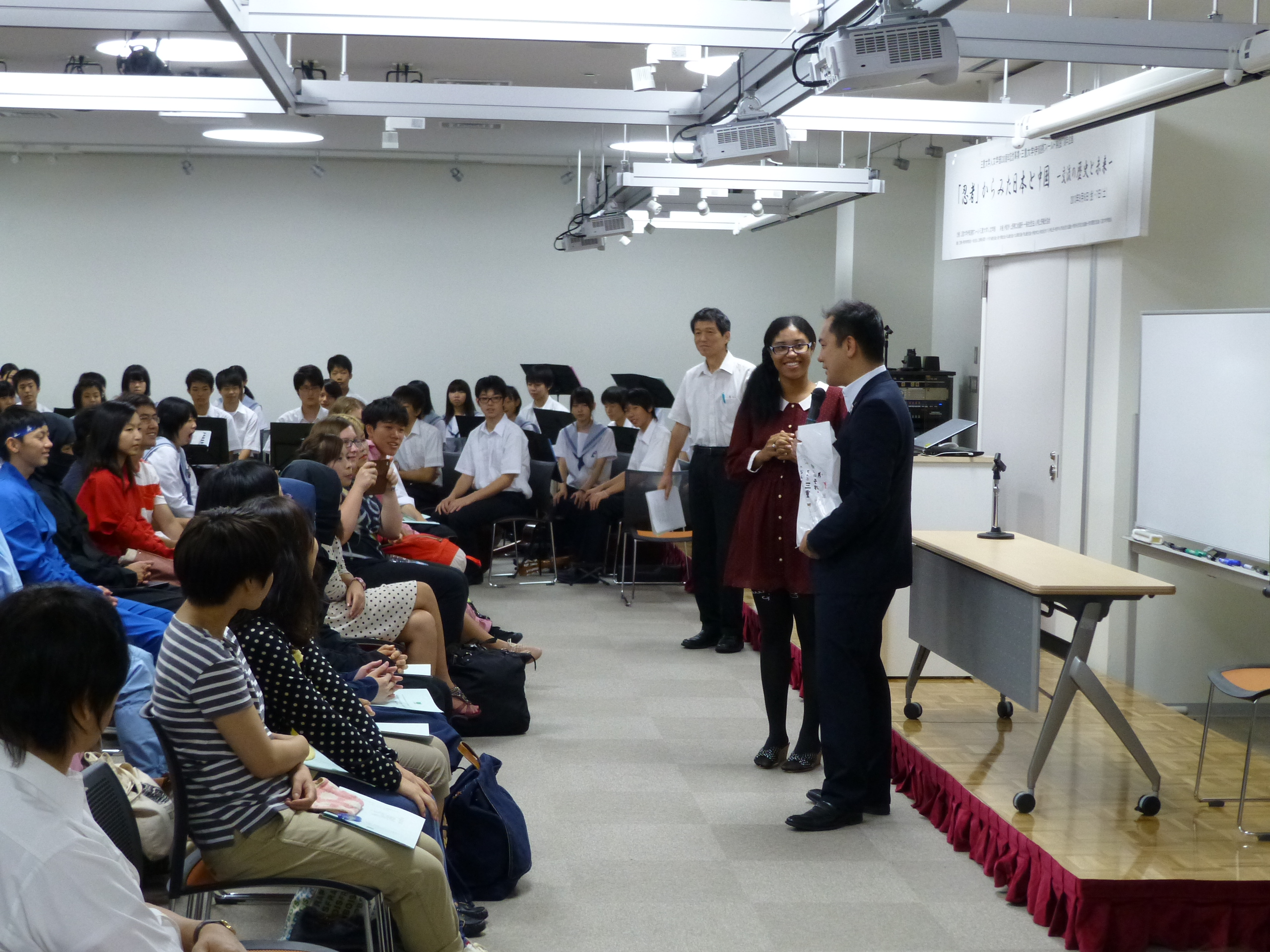 The session received the honor of the attendance by the Mie Prefectural Governor SUZUKI Eikei. 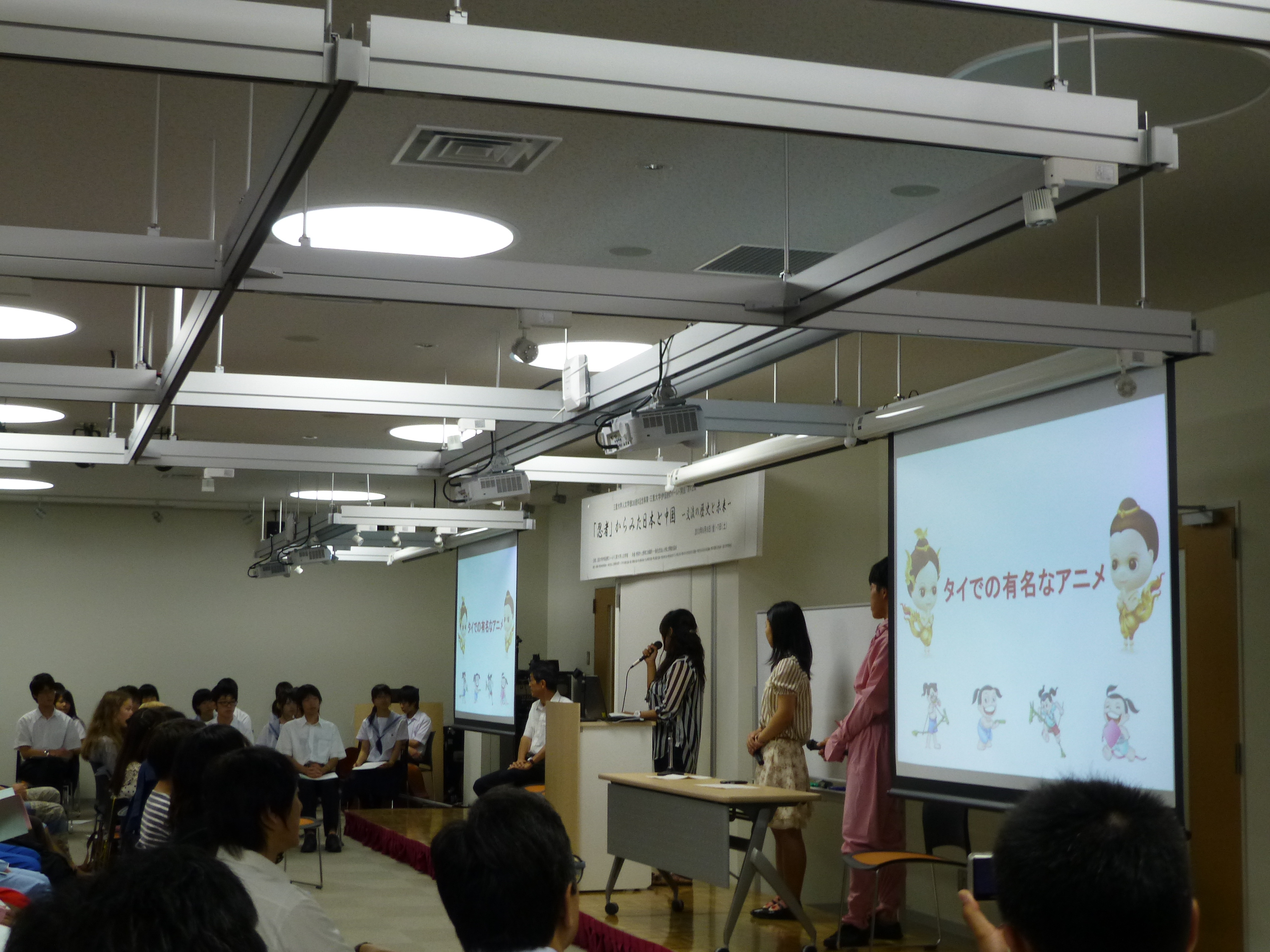 The third session titled "Development of the Image of 'Ninja' and the Possibility of Interaction - Cross-cultural Youth Culture" was hosted by Associate Professor FUJIMOTO Hisashi (Mie University). Exchange students in Mie University introduced Ninja characters that appeared in anime and other media of their own countries, and had discussions with the students of Ueno High School. 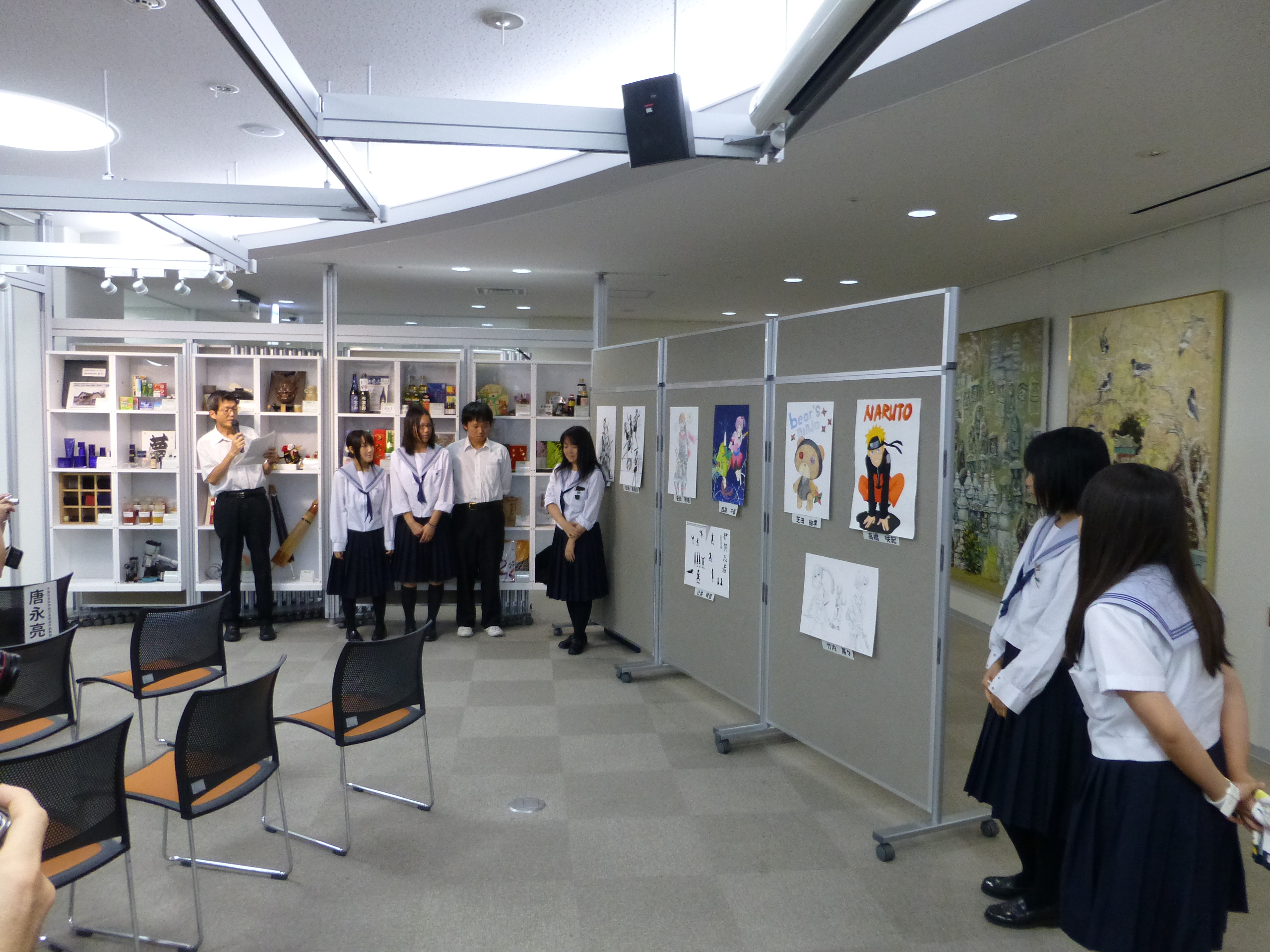 Exhibition of Ninja paintings by the Art Club along with the performances of anime tunes by the Guitar and Mandolin Club, both of Ueno High School added enthusiasm to the session. 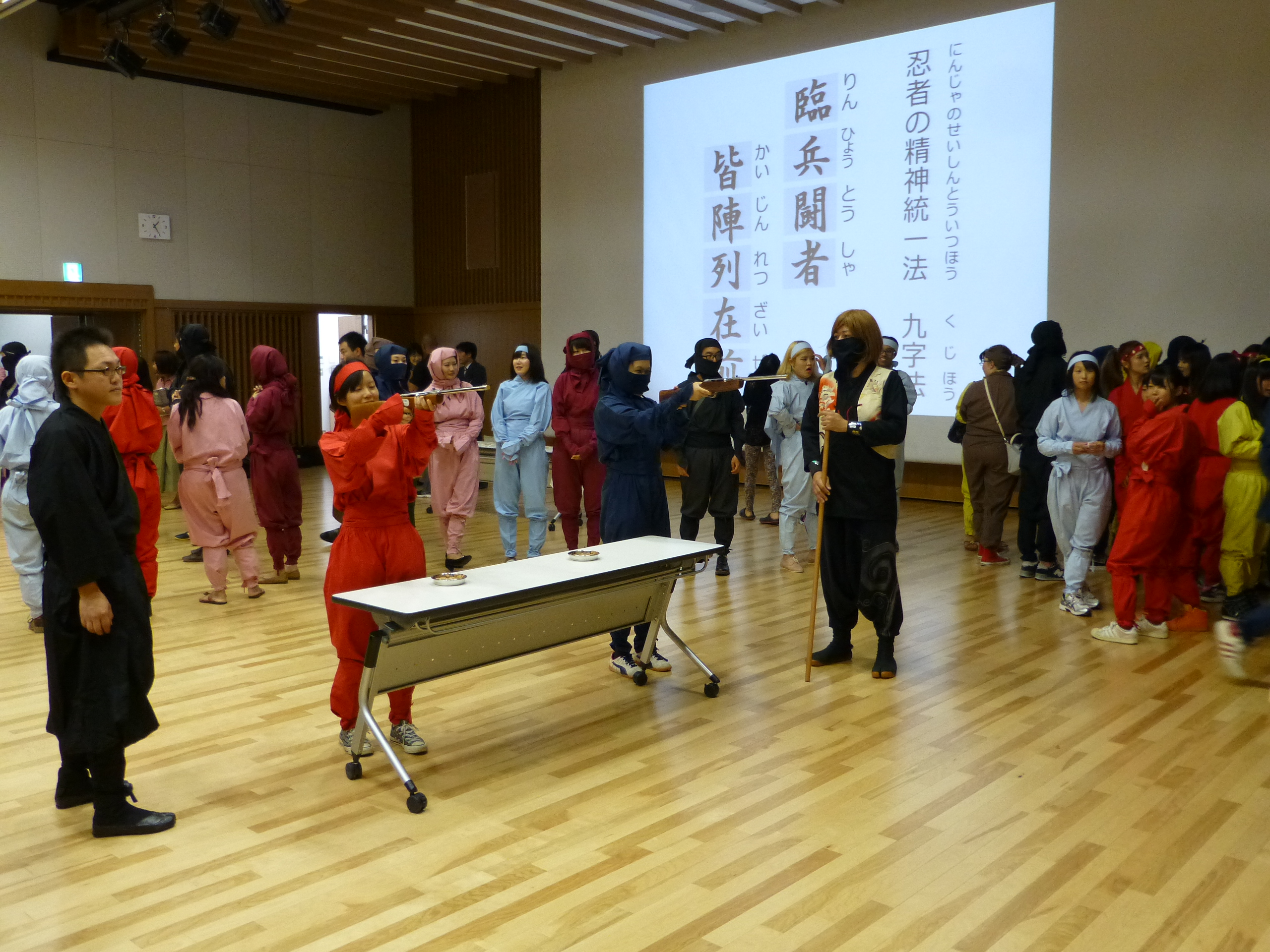 The fourth session was titled "Transmission and Intercommunication of Ninja Culture from Iga", and included Shuriken throwing and blowgun experiences, which provided an opportunity to interact between the exchange students of Mie University and Ueno High School students. 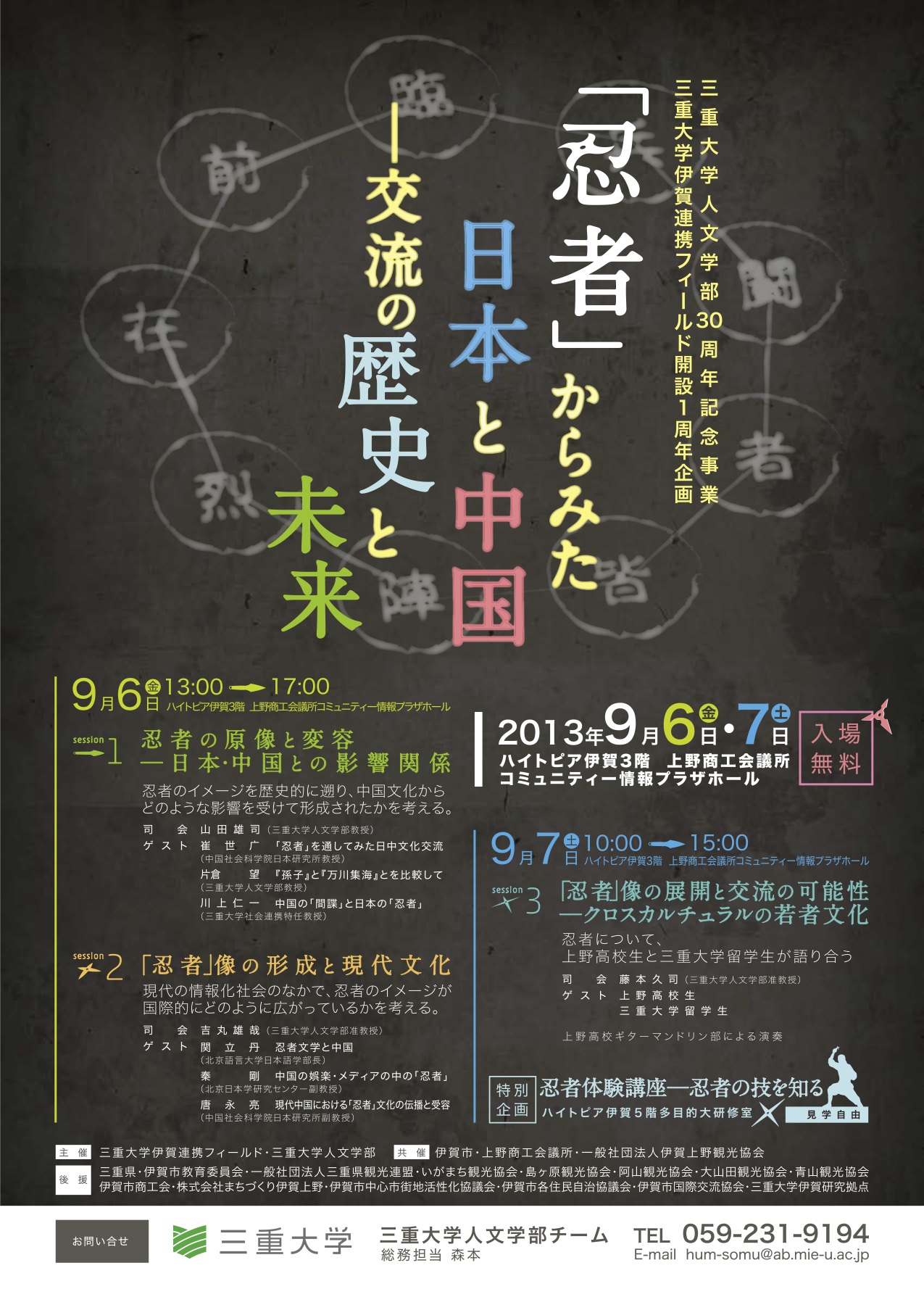